According to Gartner’s latest forecast, the global market for this technology is expected to reach a total of $26.9 billion in 2023, an increase of 19.6% from 2022.

What are we talking about?

Low-Code Development Technologies (LCDTs) are tools that allow users to create applications and systems without having to write a large amount of code.

This is achieved through the use of graphical user interfaces, templates, and predefined components that can be dragged and dropped to create applications.

In this way, the need for advanced programming skills to create applications is reduced, making software development more accessible and affordable.

LCDTs are often used in areas such as business process automation, the creation of applications for mobile devices, and the construction of websites. 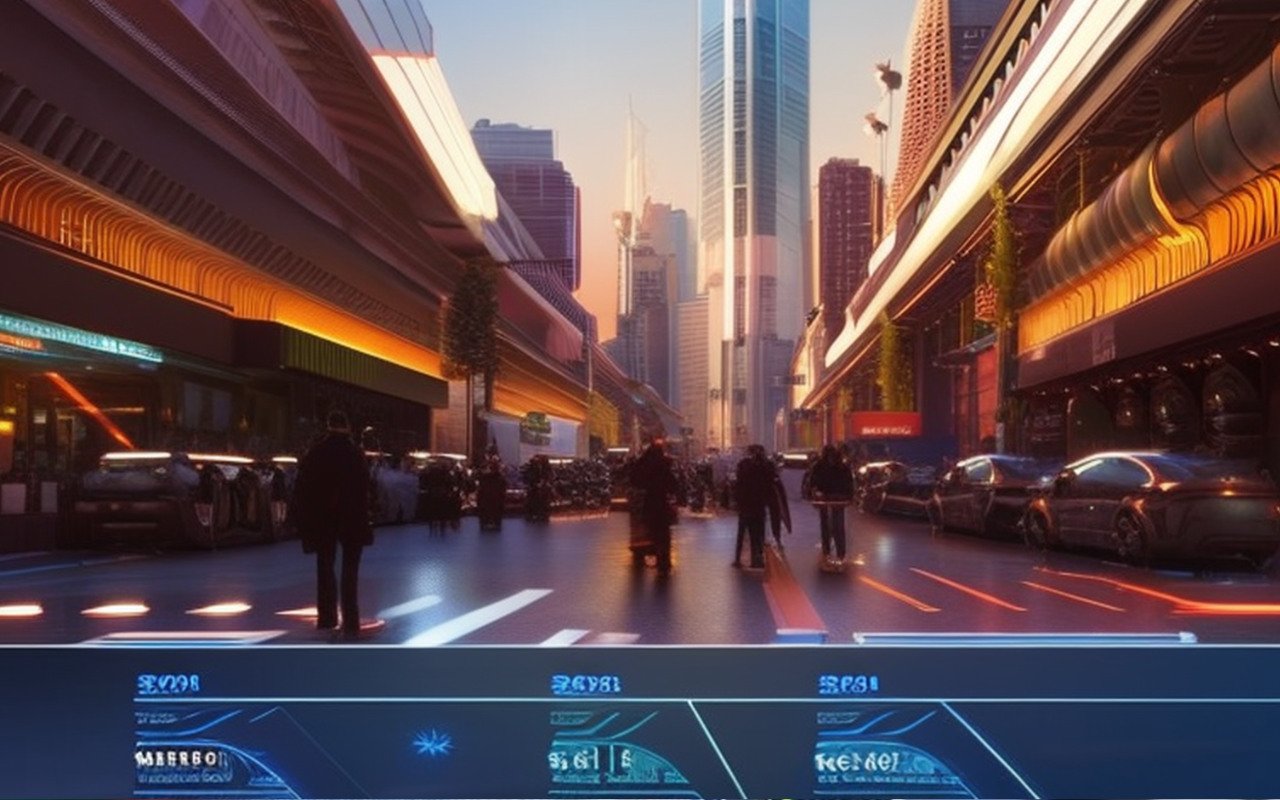 How does it work?

These elements can be dragged and dropped into the interface to create the structure of the application. Users can also customize the applications by setting different options and adding custom code if necessary.

Once the application has been created, it can be tested and debugged within the same interface before it is deployed. In this way, Low-Code Development Technologies allow users to create applications quickly and easily without having to write a large amount of code.

Low-Code Development Technologies can be used anywhere where applications or systems need to be created. This includes businesses of all sizes and sectors, as well as government and non-profit organizations.

They can also be used in educational environments to teach students how to create applications without advanced programming knowledge. In general, Low-Code Development Technologies are useful in any environment where applications need to be created quickly and easily.

Hyperautomation refers to the use of a combination of tools, including Low-Code Development Technologies, to automate processes and tasks.

Composability refers to the ability to combine different technologies and tools to create new capabilities.

These two factors will drive the adoption of Low-Code Development Technologies as businesses and organizations seek to automate processes and tasks to increase efficiency and reduce costs.

It is expected that the combination of these two trends will drive the adoption of low-code development technologies, as these tools facilitate automation and the creation of composable applications.

Gartner predicts that the global market for low-code development technologies will grow by 20% in 2023. Gartner is a technology research and advisory company that makes predictions about the technology market.

It is expected that by 2026, developers outside of formal IT departments will represent at least 80% of the user base of low-code development tools, compared to 60% in 2021.

Notes: Gartner defines a no-code application platform as an LCAP that only requires text input for simple formulas or expressions. The LCAP market therefore includes no-code platforms. Additionally, “no-code” is not a sufficient criterion for tasks such as citizen development, as many complex tool configuration tasks do not require code but still require specialized skills. Columns may not sum to totals shown due to rounding.

Low-code development technologies (LCDTs) have been around for several years, but have gained increased importance in recent times due to the growing need to create applications sustainably, quickly, and efficiently.

This is partly due to the increase in demand for business and mobile applications, as well as the need to automate processes and reduce development times. As a result, low-code development technologies (LCDTs) have become increasingly popular among developers and companies looking for an easy and affordable way to create applications.

Read more
Necessary Always Enabled
Necessary cookies are absolutely essential for the website to function properly. This category only includes cookies that ensures basic functionalities and security features of the website. These cookies do not store any personal information. Read more
Non-necessary
Any cookies that may not be particularly necessary for the website to function and is used specifically to collect user personal data via analytics, ads, other embedded contents are termed as non-necessary cookies. It is mandatory to procure user consent prior to running these cookies on your website. Read more
SAVE & ACCEPT