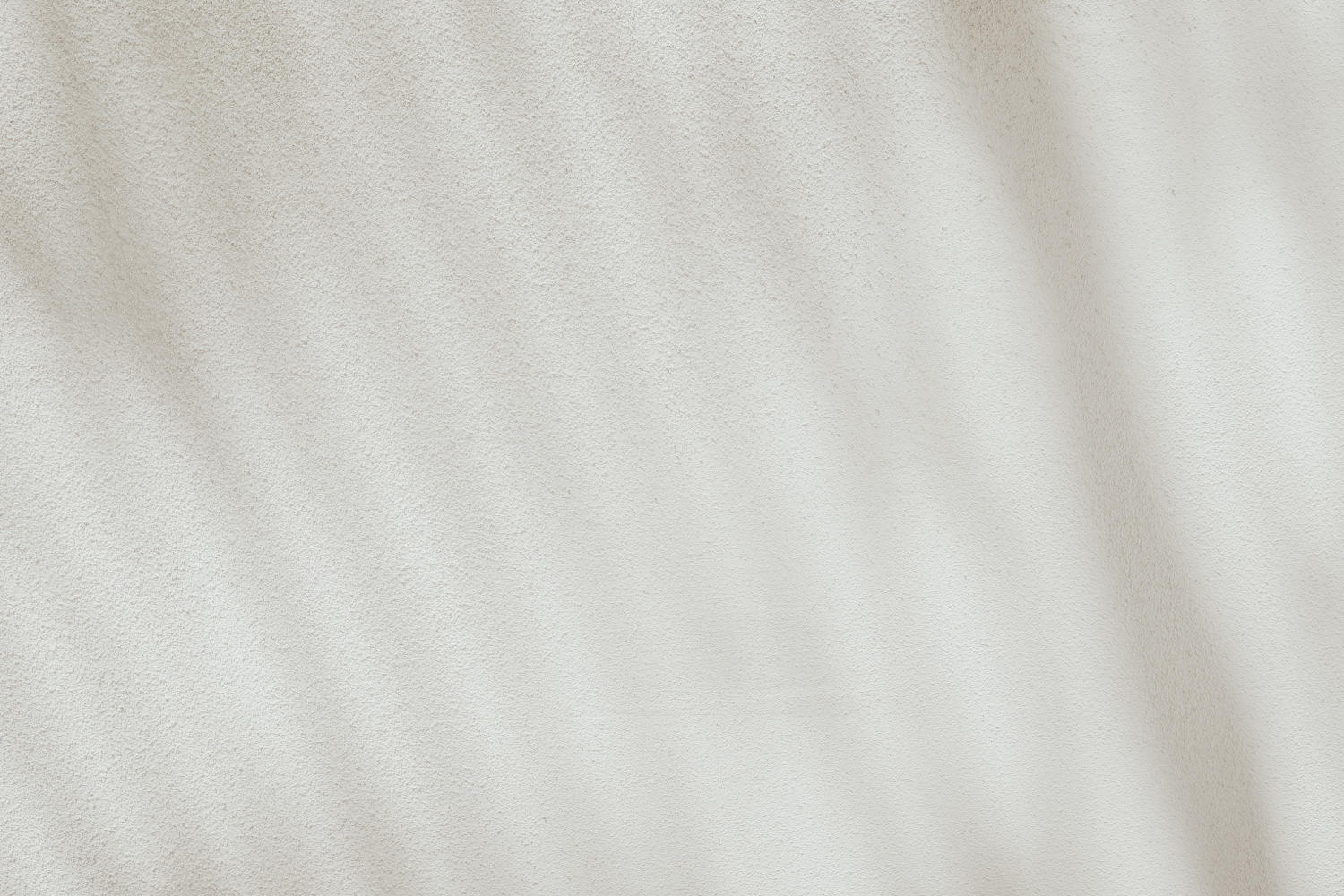 Hi! I am Karim Fuentes.
An independent, bold, creative with all sorts of ideas. I believe in people first.

Check out my Portfolio

Winner of more than 10 Emmy Awards. Granted with the Gabo Excellence Award & the Walter Cronkite Award In 2017.

“Karim Fuentes is my Web genius. He handles the Jorgeramos.com site, but he mainly handles the technology of the future (…) you can learn more about this cyber-wizard at K4rim.com.”

From his book: Without Fear: Lessons from Rebels

Digital? That’s
what I do!

Check out my Latest Collaborations

Los40.com has won the Bronze Selection by the Laus, one of the most important design prizes of Spain, annually granted by the Spanish Association of Art Directors and Graphic Designers. The price was awarded by the series los40.com dedicated last year to Moby and its recompilation Go.

In September 2006, los40.com moved to New York to interview Moby in order to launch Go – The very best of Moby, a recompilation which included the best songs of the first 15 years of the artist. Thus, the interview was focused on the backgrounds of his professional career. The series included a big amount of videoclips, among them the most innovative of his trajectory and images of all his career.

The intention was clear: Bring out the Moby prolific musical life and try to put an audience at last face and eyes this charismatic artist. On the other hand, appeared exclusively the tracklist of the new album and video of Escape, Moby issue that was assisted by Amaral.

The special Moby Go: The Very Best Of Moby, has been honored in the category of online media, with the silver award within ÑH04 Awards for Best of newspaper design in Spain and Portugal of the Society for New Design. The jury met at the School of Communication at the University of Navarra, between 26 and 28 September, to make a decision between the 35/2 of the two countries and the 2,000 entries that competed in this fourth edition. 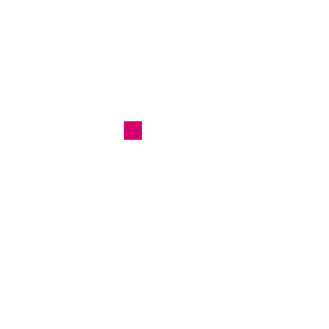 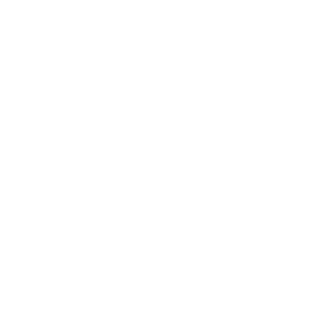 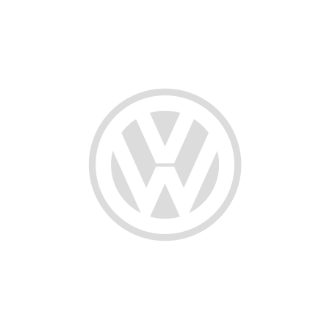 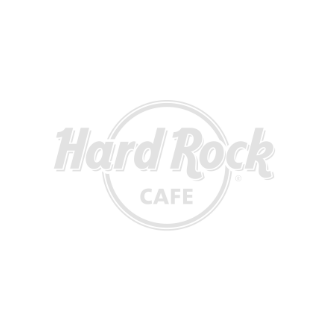 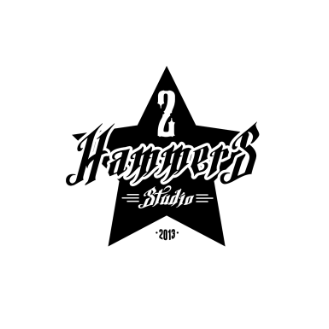 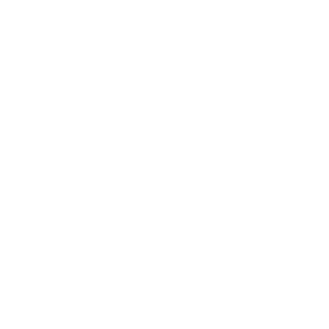 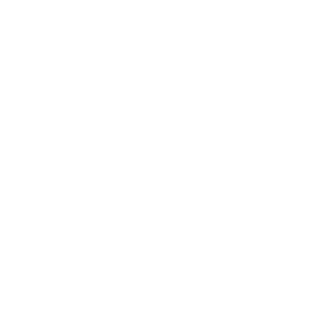 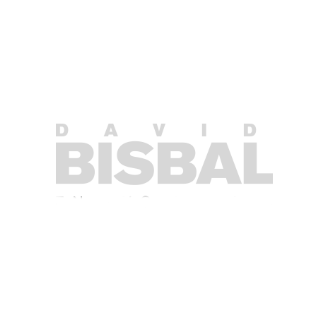 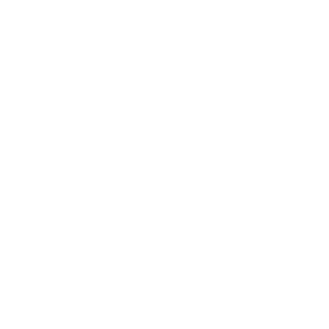 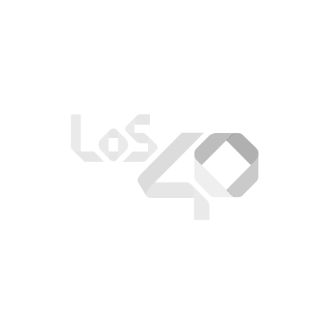 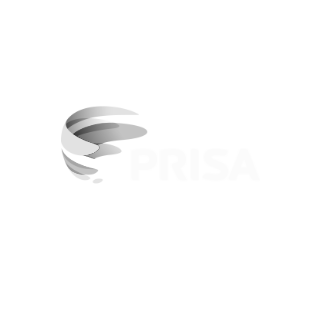 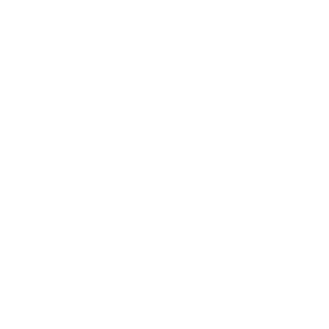 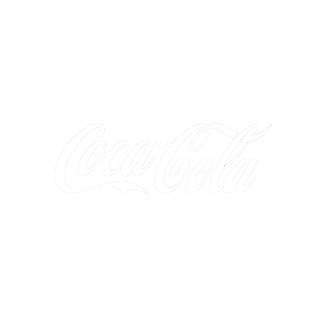 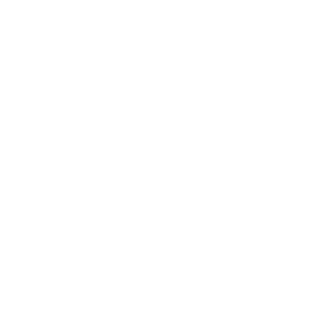 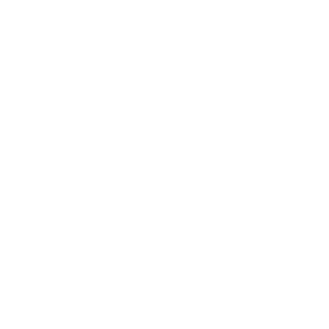 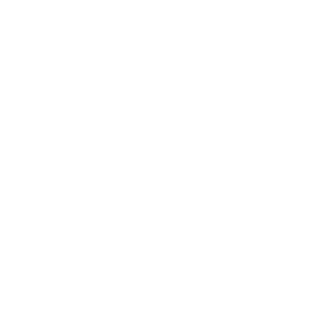 I collaborate with ambitious brands and people. I’d love to build something great together.

Any cookies that may not be particularly necessary for the website to function and is used specifically to collect user personal data via analytics, ads, other embedded contents are termed as non-necessary cookies. It is mandatory to procure user consent prior to running these cookies on your website. Read more